Can a Tummy Tuck Slim More than Your Waistline? in Maryland (MD) | by Will Surgical Arts

Can a Tummy Tuck Slim More than Your Waistline? 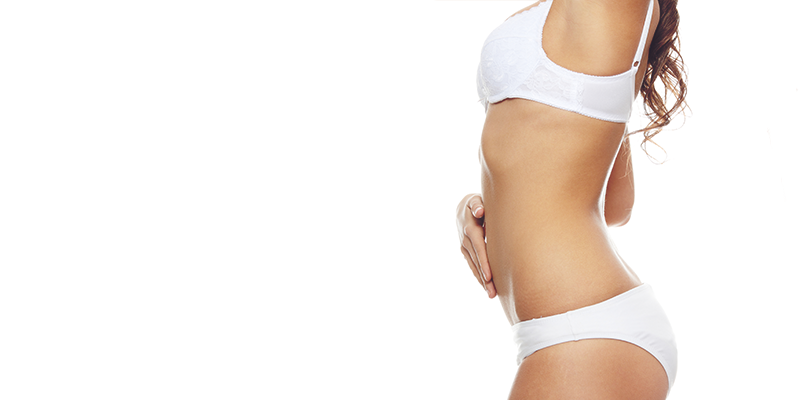 Known for its tummy firming ways, abdominoplasty, more commonly known as a tummy tuck, is not traditionally considered to be a weight loss tool. By tightening the abdominal muscles and removing excess fatty tissues and skin, a tummy tuck slims and tones the midsection. While abdominoplasty itself does not target weight loss, a tummy tuck may help patients successfully lose and keep weight off.

A study published in JAMA Plastic and Reconstructive Surgery demonstrates just this. Researchers evaluated both the short and long term weight loss of twenty women after undergoing abdominoplasty. The average amount of abdominal tissue taken from each of the women was approximately five pounds. One year on, fourteen of the twenty women had sustained weight loss greater than the weight of the tissue that had extracted.

Participants who had an initial BMI greater than or equal to 24.5 were more likely to have lost weight at one year. In the study group, only one of the fourteen women who lost weight had a preoperative BMI under 24.5. For reference: a normal BMI is between 18.5 and 25. One year later, the women experienced a decrease in weight by an average of 4.5 percent of their original BMI.

The study demonstrated that weight loss after abdominoplasty was especially prevalent in women who were overweight or obese before their surgery. Study participants found that they were able to eat less and feel full longer. An astounding 75% of the women reported an increased satiety—the feeling of being full after eating.

The authors of the study acknowledge that the effect of abdominoplasty on weight loss needs to be further studied. “Whether or not long-term weight reduction is associated with abdominoplasty has been little investigated and remain[s] controversial,” according to one of the study’s authors, Dr. Moulton-Barrett.

Let Your Tummy Tuck Motivate You

Although scientifically questionable, at Will Surgical Arts, we have seen the impact that a tummy tuck can have on our patients’ lives. Many find their slimmer physique to be a physical as well as a mental boost to start a new, active, and healthy lifestyle.

If you are considering a tummy tuck, we welcome you to schedule a consultation with Dr. Will to discuss your options.