Liposuction Risks Decrease with Use of Local Anesthesia, Study Finds in Maryland (MD) | by Will Surgical Arts

Liposuction Risks Decrease with Use of Local Anesthesia, Study Finds 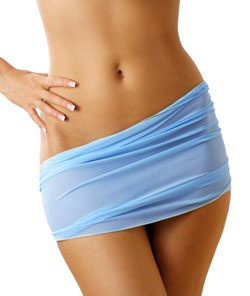 The review study found that cosmetic surgery that used general anesthesia, such as liposuction, and combining surgical procedures significantly increased the risk for complications in office-based surgery.

Published in Dermatologic Surgery, the study found that more than three-quarters of hospital transfers and two-thirds of deaths were associated with cosmetic surgery performed under general anesthesia. On the other hand, the researchers wrote, “Cosmetic procedures performed in offices by dermatologists under local and dilute local anesthesia yielded no reported complications.”

Researchers reviewed data of the statewide mandatory reporting of adverse events in office-based surgery in Florida (10 years of reporting) and Alabama (six years).

Local vs. General Anesthesia for Liposuction

The authors were most critical of liposuction performed under general anesthesia because when this common cosmetic procedure was performed with local anesthesia no deaths occurred.

Local anesthesia is often used for liposuction because of its safety record and because it allows the patient to stay awake during the procedure and get back to a normal routine quicker.

Learn more about liposuction in Frederick, MD, and the Washington D.C. metro area.